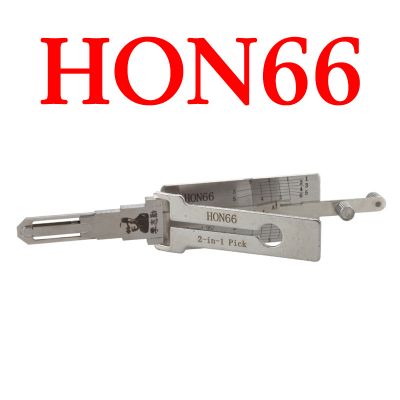 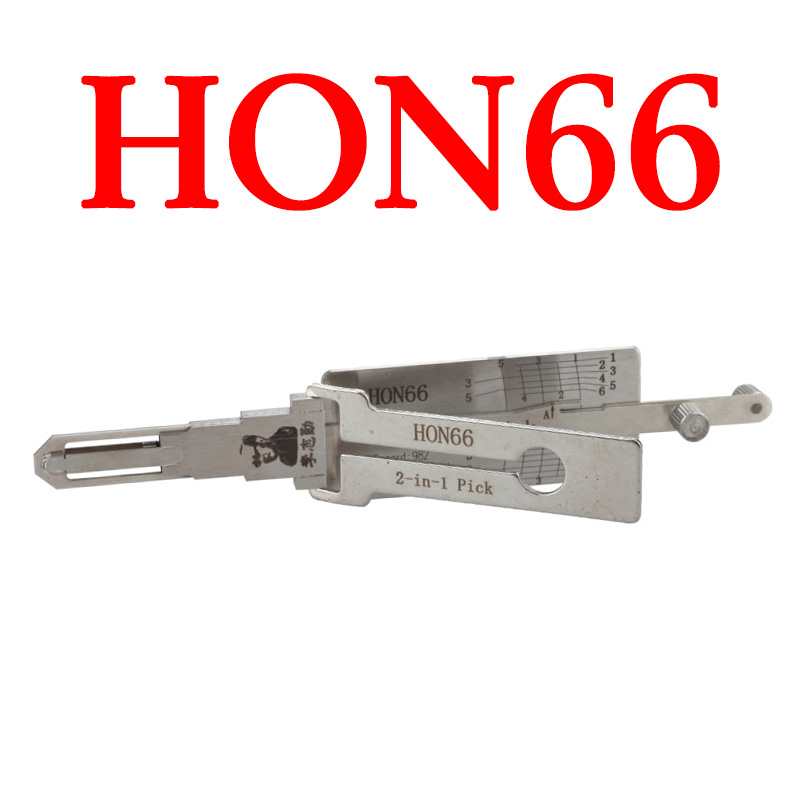 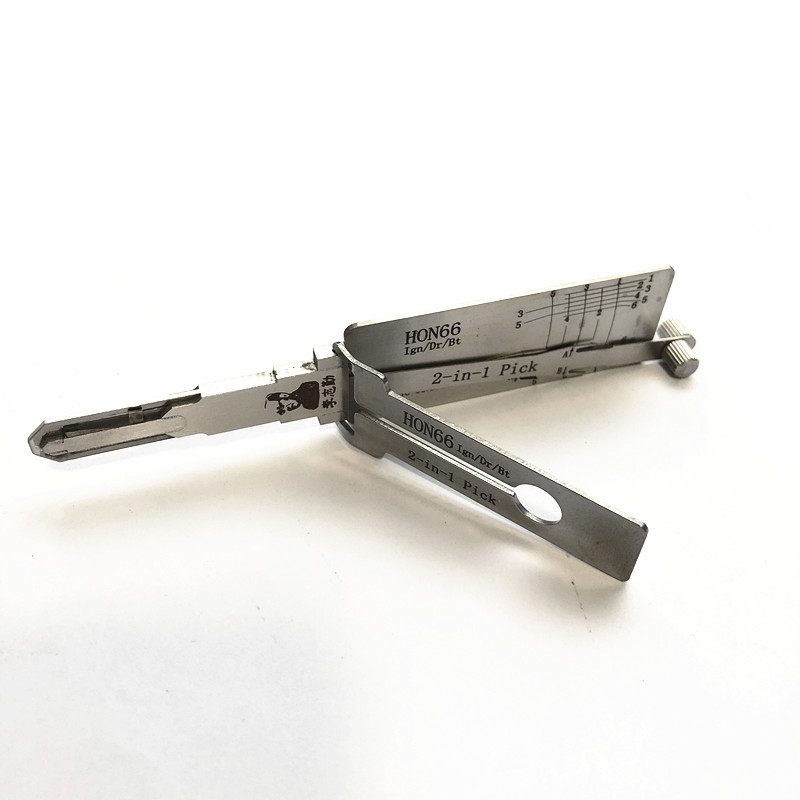 Notice that Lishi is a Chinese Company.   All original Lishi tools comes from China,  even those with labels.

Just Open Official Lishi website which is owned by Mr Li, who is Lishi creator, there's a post showing you the difference. 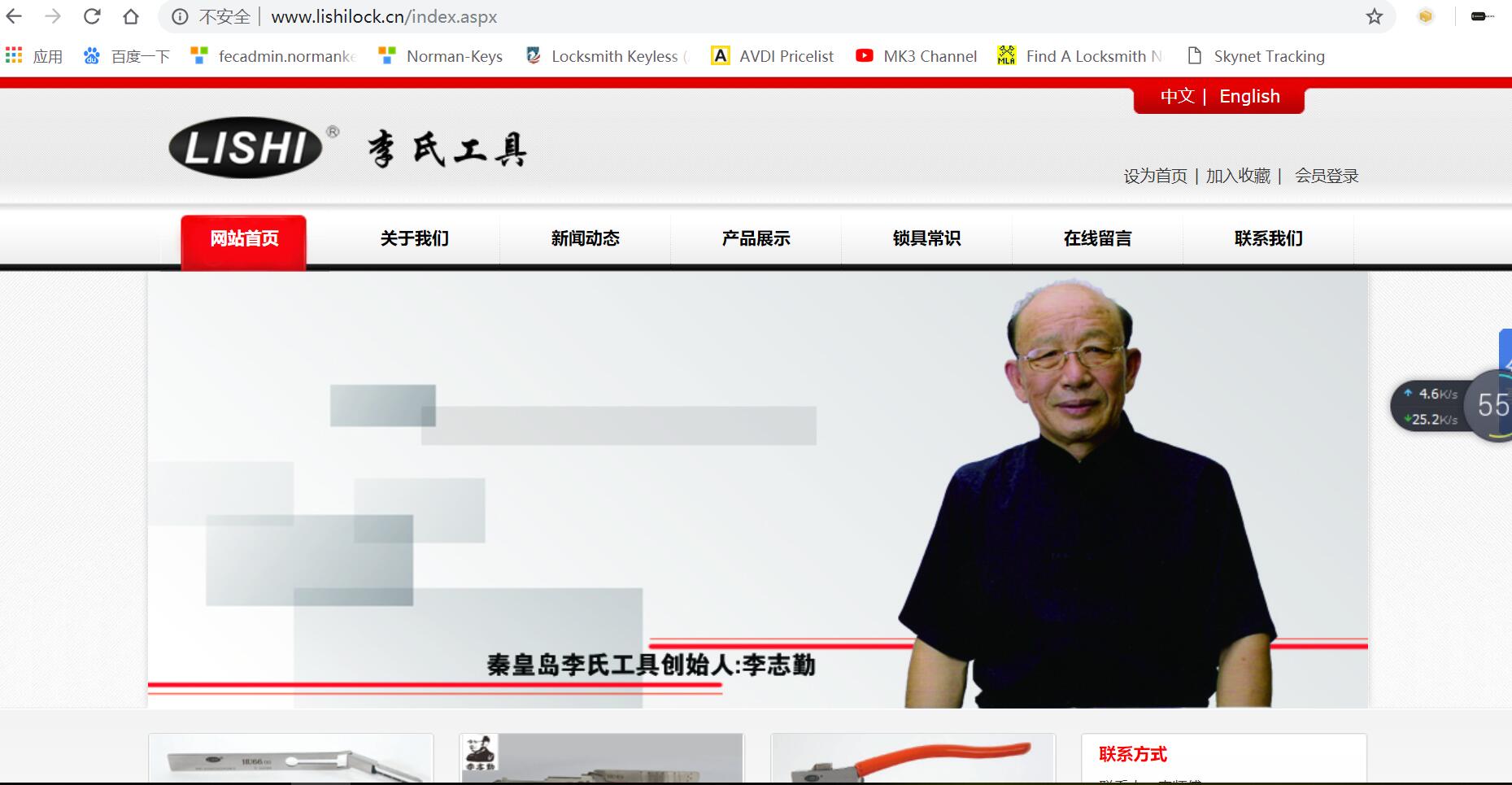 Other website are built by distributors abroad. Only this one belongs to Mr. Li. 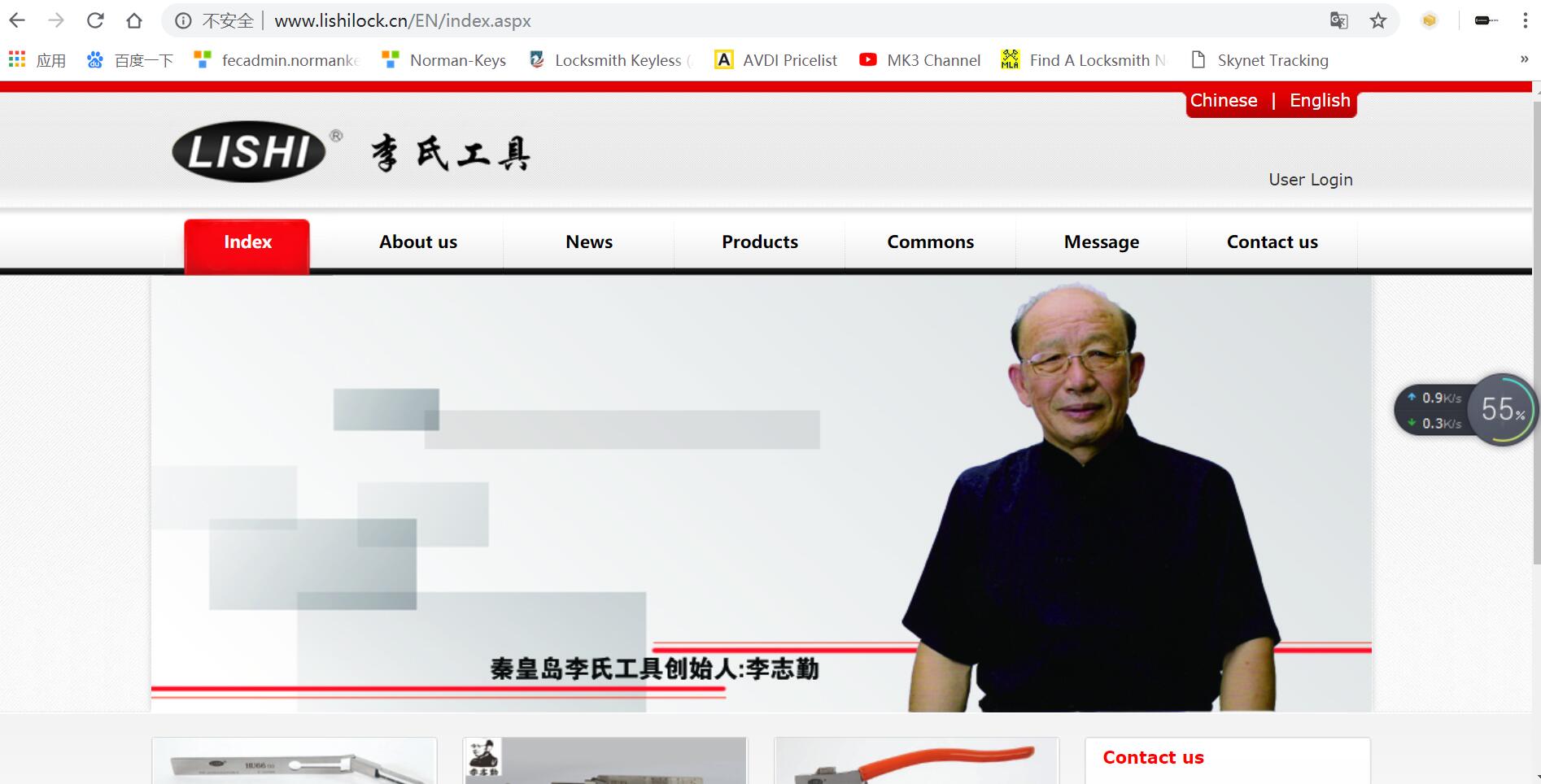 Original Lishi comes with logos with Mr Li's head, and with Chinese word of 李志勤, which is the name of Lishi tool creator. 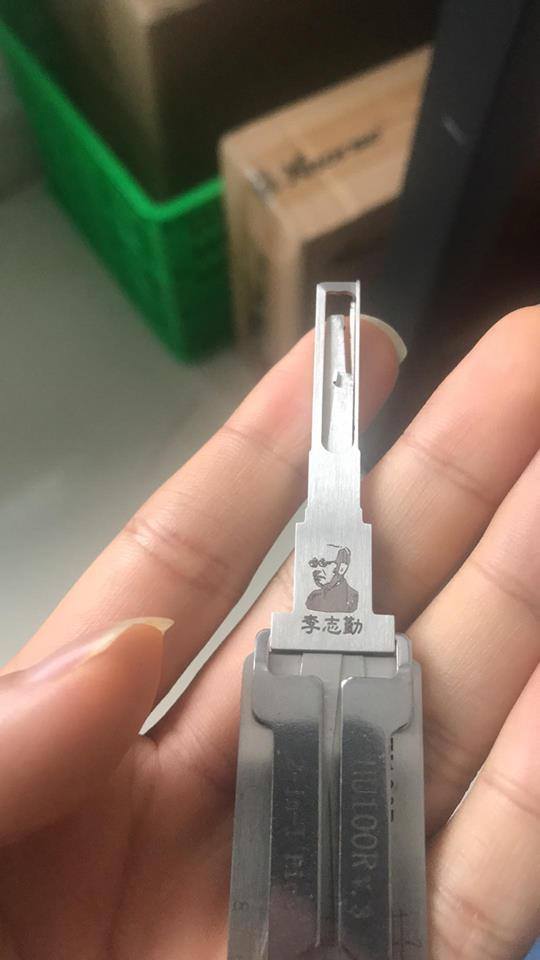 So if your Lishi tool comes with these logo, then it is original, with top quality.

We're here, chat with us